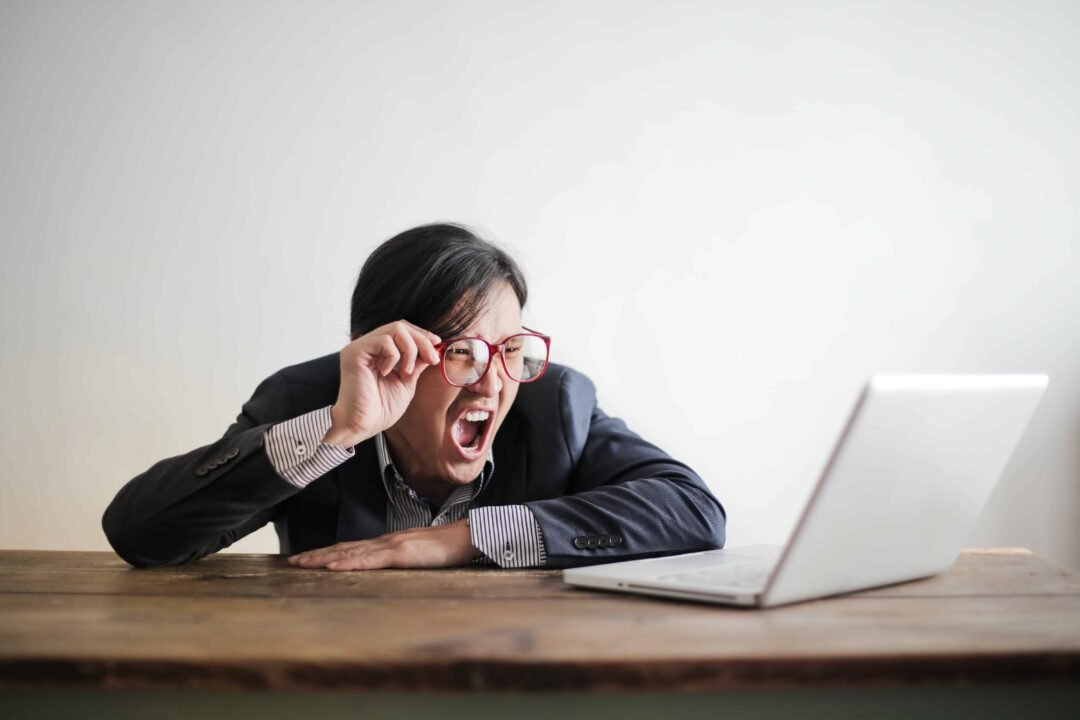 What Is Digital Rage? This Is How Social Media Making You Angry.

It is not rare today to see people fighting like hell on online platforms over negligible and unimportant things. When I see it I always wonder that what on the planet earth made them so angry? Why they are fighting like small children on a topic that we can easily avoid or neglected.

Have you noticed the same? Well then, this behavior is called digital rage, and the commonest place to see it is on social media platforms. You must have seen people fighting on social media over something super unimportant and you couldn’t hold back your laugh thinking how immature they are.

Either they must be immature people or something is influencing their mind badly which is making them angry and rage full easily?

WHAT IS DIGITAL RAGE?

Digital rage is anger and rage that is caused by things you see or read or experience on the digital platform. There could be a variety of reasons that cause digital rage. Some are significant, but the majority are unimportant and can be neglected easily.

For example, significant reasons such as you got angry because someone post something on social media to defame you and your family, to abuse you, to sled on you, to put you down, spread bad rumors about you, or to bully you. Or less significant reasons that can be neglected like people posted something about your religion, caste, creed, etc or they posted totally unimportant and no need to react like they write something bad about the celebrity you love, the political party you love, or restaurants you love to go.

I must mention here that I agree that what is important and what is unimportant is subjective but the majority will relate to the examples given above.

The reason for digital rage is somewhat similar to road rage. I have found a few of the many reasons that are possibly making you angry and rage full when online,

Some people have low emotional tolerance. They easily get furious over small and unimportant things. They are egoistic and can’t stand for the small tease, crossed opinion.

Such people are more prone to pick a fight or slagging people on online platforms even with totally unimportant reasons that can be neglected easily.

These days the tolerance has gone significantly down. People don’t have control and lose their cool easily. People often judge these people as immature people.

They just cannot tolerate anything against them or their ideologies and end up fighting people.

Social platforms are famous to create feelings of jealousy and envy in people. Because people indulge in showing how fancy, rich and glittery life they have which may not be true in real life.

But it put psychological stress on people to achieve the same level of life on people seeing these type of post. And when they find out that It is not possible to achieve that level they feel jealous toward people over social media. Especially toward friends and associates. This eventually leads to digital rage.

You may be angry from before because some incidences occurred since morning. As this anger accumulated inside you it makes you more vulnerable to become angry even with small intimidation. With a small stimulus, your anger burst out like a volcano.

Personal attacks like posts or comments are done by people on the social platform to defame you and your family can also lead to digital rage.

6. ATTACK ON IDEOLOGIES, POWER AND POSITION: –

This can also lead to digital rage.

Teen age males are more prone than adult male and women. Children having unavailable parents or toxic parents are most vulnerable for digital rage. People with anxiety and post-traumatic stress disorder are also most likely to get angry.

There are two pathways with which anger stimuli can reach to brain. One via Amygdala i.e. fast root and the second via neocortex i.e. slow root.

When we have less time to think about the stimulus the impulse bypasses through Amygdala. Amygdala processes the impulse on its own based on previous memory stored for similar emotion and similar incident and produces the response. On the other hand, the slow pathway takes a certain time to think because impulses first reach to frontal neocortex to process and later to the hypothalamus to produce the thoughtful response.

When we see something intimidating online it create response that this impulse is important and need to act immediately.

So, Amygdala is mainly responsible for producing quick and intense emotions of anger and rage. This explains why some people get angry and rage full instantly as soon as they see or hear something on social media. And some people only show anger when required otherwise they neglect the thing and move on.

EFFECT OF DIGITAL RAGE ON OUR MENTAL HEALTH.

Digital rage significantly affects our mental health. Once angry it will keep going up as you keep thinking about it for a longer time. Your anger keeps accumulating, initially, you think that it is nothing but. it silently tore you inside.

This built-up anger either come out the bad way most of the time at home and at the workplace as you can’t do much online more than cursing others or if you suppress it, it will make you stressed, nervous, irritable, you may experience a lack of sleep, anxiety, panic, and depression.

You might also like to read, 1. WHAT IS SOCIAL MEDIA ADDICTION AND CURE FOR IT. 2. THIS IS HOW SOCIAL MEDIA OVERUSE MAKING US SAD AND LONELY.

Digital rage can shatter your social life. As you stay stressed, tensed, and angry all the time you may not be able to focus on work and your productivity goes down.

If not appropriately expressed it may burst out on people near you such as your family, friends, and your colleagues. This can create trouble in your relationship with your spouse and children. You may end up losing friends and have a bad reputation at the workplace.

You take the fight on social media too far and post something illegal which puts you in trouble, you may end up in jail. Sometimes digital rage will result in digital abuse.

WHAT CAN BE DONE ABOUT IT?

What do you mean by digital rage.

Digital rage means anger and rage cause after you see, watch or experience something online.

There might be several causes, I will list a few important out of them,
1. Low emotional intelligence.
2. Decrease tolerance.
3. Jealousy.
4. Suppressed anger.
5. Personal attack.
6. Attack on ideologies, power, and position.
7. Miscellaneous.

Is digital rage a mental disorder?

Digital rage is not mental disorder.